As a country we have witnessed some alarming and violent realities in this past week. 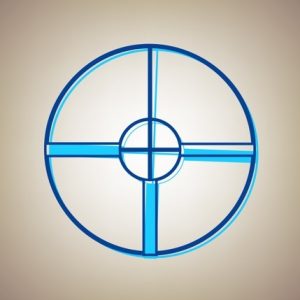 Bombs have been sent to many of our political leaders. Two African-Americans were killed at a grocery store near Louisville, Kentucky and there was a shooting that killed 11 people and wounded others in a synagogue in Pittsburgh. All of these dangerous, violent and life-threatening acts have been categorized as hate crimes. It is frightening for American citizens to think that such heinous acts could be committed in our schools, churches, grocery stores, homes and communities. Yet the reality is that we are all vulnerable.

Most of the statistics I have read state that hate crimes are increasing each year. Predictions are that we can expect those statistics to rise. A number of experts have cited that the messaging in our polarized society has promoted this kind of violence. It appears that more and more we are gaining permission to inflict violence on those with whom we disagree, oppose or just hate because of their beliefs, gender, race or other biases.

It seems there is a new wave of lack of civility even among many of our leaders. It has polarized our nation and leaves little room for compromise and any sense of reaching towards those with whom we disagree to find collaborative solutions to our many problems. I believe that this has created an environment where some citizens interpret some of the messages as permission to assault their victims. This victimization is what we have seen in this past week and it is alarming. It threatens our safety and the safety of our children.

I believe all leaders have a stewardship of basic protection of those who are vulnerable. In the three cases I have cited this week, each of the perpetrators have had a previous history of mental illness. They also have had a history of criminal offenses. In other words, they have been identified as individuals who may be of danger to themselves or others by our systems. 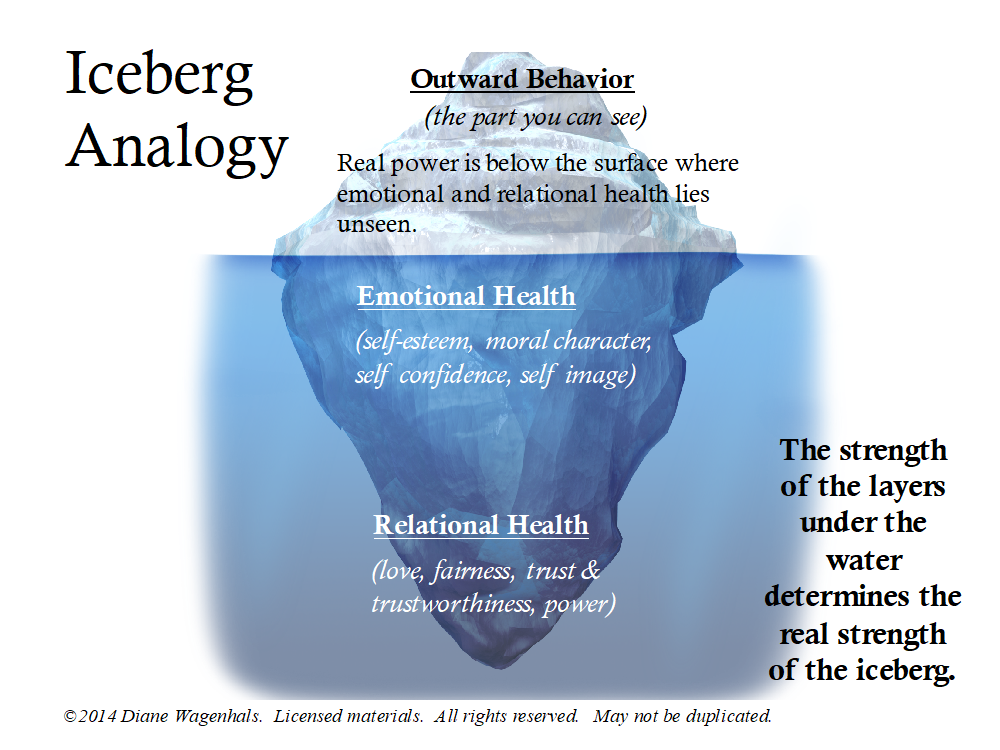 In all of this there are at least two major considerations. We must realize that individuals who have had such experiences and diagnosis can be incapable of processing harsh or threatening language in a normal way. They are controlled by the fear part of the brain (brainstem) and have very reflexive and unpredictable responses. Their consequence center and moral compass is off, and they tend to have poor impulse control. Thus, when they believe there is a threat they are compelled to eliminate it. There is significant lack of judgment and decreased ability to understand the consequences of their behavior even to themselves. Obviously, these individuals should never possess weapons or be under the persuasion of threatening and fear-based messaging.

Secondly, as I have written about some of our school shooters in the past, we need to take seriously those who are struggling and get them the mental health treatment they need. If individuals are incapable of making rational decisions, they should be in treatment and receiving proper therapy and support for their varied issues. We must create systems that are more proactive and capable of helping these individuals work through their struggles, so they will be able to better filter their responses, deal with past life adversities and learn how to live in their world without the hate and propensity to harm others.

As citizens of our country we have a responsibility to create environments where we and our children can be safe. A polarized nation will eventually become impotent to deal with its issues. It seems to me that we must find ways to reach across our divides to resolve our societal problems. Hate messages will only continue to create more of what we have experienced this week. We also must recognize the vulnerability of those who have mental health issues and provide them with protection from themselves and treatment for their issues. It all starts with our leadership and those who have power to make the changes we desperately need. We need to vote to support leaders who will reverse the trends of hate and polarization and start the process of healing for those who are vulnerable.