It is tremendously grievous that we continue to see rises in deaths due to drug overdoses in the Commonwealth of Pa. Coroners and medical examiners in Pennsylvania reported 5,456 drug-related overdose deaths in 2017 — a 64 percent increase from 2015.

The rate of 42 deaths per 100,000 people is almost double the national average of 22 deaths per 100,000, according to a recently released report by the federal Drug Enforcement Adminstration and the University of Pittsburgh. In some Pennsylvania counties, the rate soared as high as 77 deaths for every 100,000 people. In the suburban county where I live there were 37 deaths due to overdose in 2017. 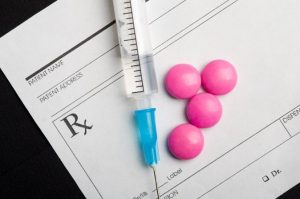 “Heroin sourced from Mexican transnational criminal organizations presents a persistent and pervasive drug threat in Pennsylvania,” says a summary of key findings, “and … the heroin threat to Pennsylvania is exacerbated by the unprecedented proliferation of clandestinely-produced fentanyl and fentanyl-related substances.”

Published by Pennlive.com as a result of their cumulative research.

The wake of destruction of drug addiction has permeated our state. Many more states have experienced similar realities, impacting individuals, families and communities with loss and devastation. 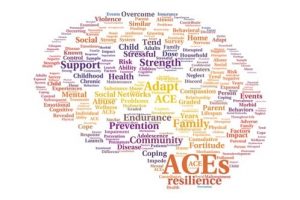 However, there are record numbers of users who are struggling and still attempting to overcome their addiction. Research indicates that this kind of addiction is frequently a result of past traumatic experiences or adverse childhood events. It is essential that we understand the impact of trauma and give tools for recovery to those struggling if we are going to overcome this serious life-threatening epidemic. Dealing with drug addiction holistically will improve these outcomes and lead these individuals to more effective strategies in their journey of recovery.

At Lakeside we want to contribute to the movement in assisting our drug and alcohol treatment professionals understand the relevance and impact of trauma on those they encounter daily. It’s imperative we do everything we can to stop the tremendous increases in addiction and deaths in order to save our families from this horrid and growing epidemic.