In a world where we hear about shocking experiences committed by someone close to us, it is difficult to understand exactly what happened. Often the path to destructive behavior seems subtle and gradual and we don’t realize until after a significant tragedy that the individual was experiencing some significant mental health struggles.

Particularly when the behavior seems psychopathic, it becomes important that those who are witnessing it are aware and hopefully can prevent the destructive impact of someone who just doesn’t appear to have a conscience.

I recently read an article by Rachel Despres that summarized some symptoms to be aware of someone who may be psychopathic. Click here for the link to the article.

Characteristics of a Psychopath 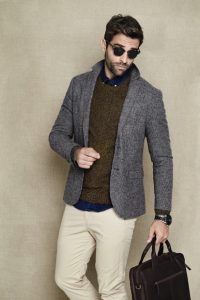 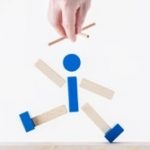 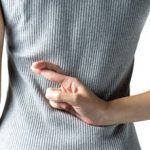 Understanding the Trauma That Could be Behind this Disorder

We all need to be careful that we are not quick to assume that someone who demonstrates one or more of these behaviors is a psychopath. However, I think it is helpful to have a reference point for someone’s behavior that could be potentially dangerous to those around them.

As these characteristics are detected, it is important that we realize what the potential is for harm and destruction to themselves and others. It is obvious that someone who lives in this psychological condition needs significant and long-term therapy and may be a trauma victim themselves.

For struggling students, success is often an elusive dream and failure a painful reality. Lakeside's brain-based, trauma-informed approach to serving young people alters that reality. When students perceive themselves as failures, they can react by withdrawing or acting out. Lakeside offers another option, one that leads to success today and in the future. Our therapeutic schools and … END_OF_DOCUMENT_TOKEN_TO_BE_REPLACED