The United States Center for Disease Control has announced the research that shows that Fentanyl is the most commonly used drugs in drug overdoses. They also announced that there were over 63,000 deaths due to overdoses in the year 2016.

These numbers are absolutely astounding and devastating. I think of all the family members, communities and friends of those who have died that have been impacted by this epidemic.

The CDC also reports that Fentanyl exceeds both cocaine and heroin use.  It just shows how significant our drug problems are in our country.

Here is the link to the CNN article reporting on this research: 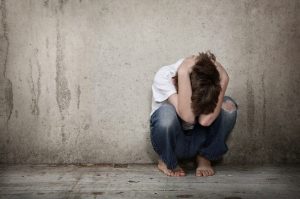 The main point is that we have an out-of-control epidemic in our country. What is also important to our society is to ask the question, “Why are people turning to these powerful and deadly drugs in order to deal with their life issues?”

We cannot just look at the this problem and simply decide that the drug treatment programs are enough to resolve this level of a deadly problem. There needs to be a holistic look at this epidemic involving new ideas for education, therapy, treatment strategies, follow-up, counseling and group support.

It will take a much more comprehensive approach than we currently have the bandwidth for. It begins with the trauma narratives of users and then goes to their need for regulation neurologically. It means we start at the early signs of drug use with raised awareness followed by serious attempts to help drug users to find other ways to regulate the arousal centers in the brain without addictive drugs. Of course for those that are addicted, we will have to continue to find strategies that will free them from horrific addictions. 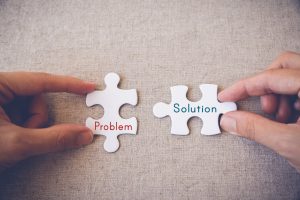 There is much to do on this issue and the trends are not optimistic. It always starts with families and their own ability to help their own members cope with life in a healthy way. As we become aware of how serious Fentanyl use can be, we need to be vigilant to help potential users find better ways to cope with life traumas and difficulties. We have much to do and we need to be urgently proactive!